"Let the love of Christ show in all that we do" 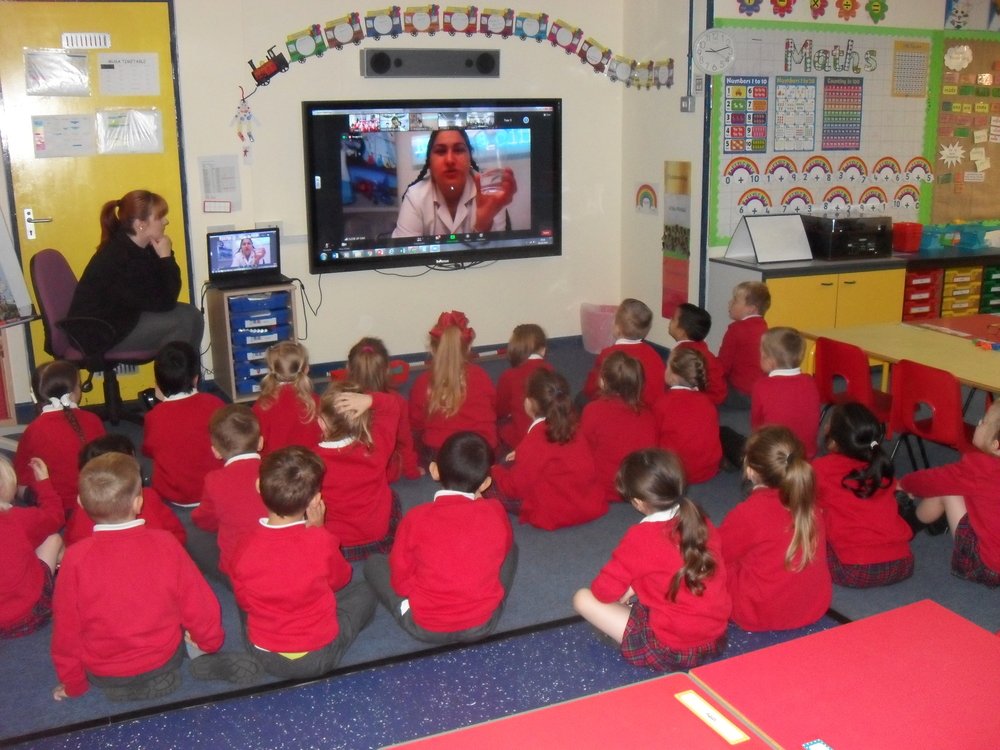 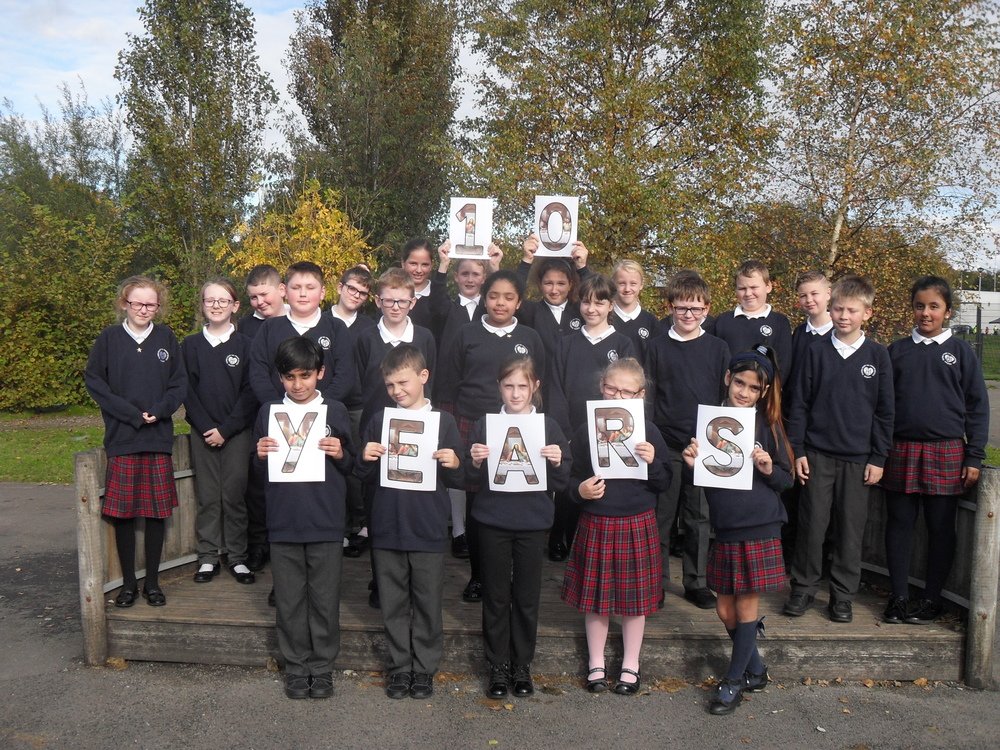 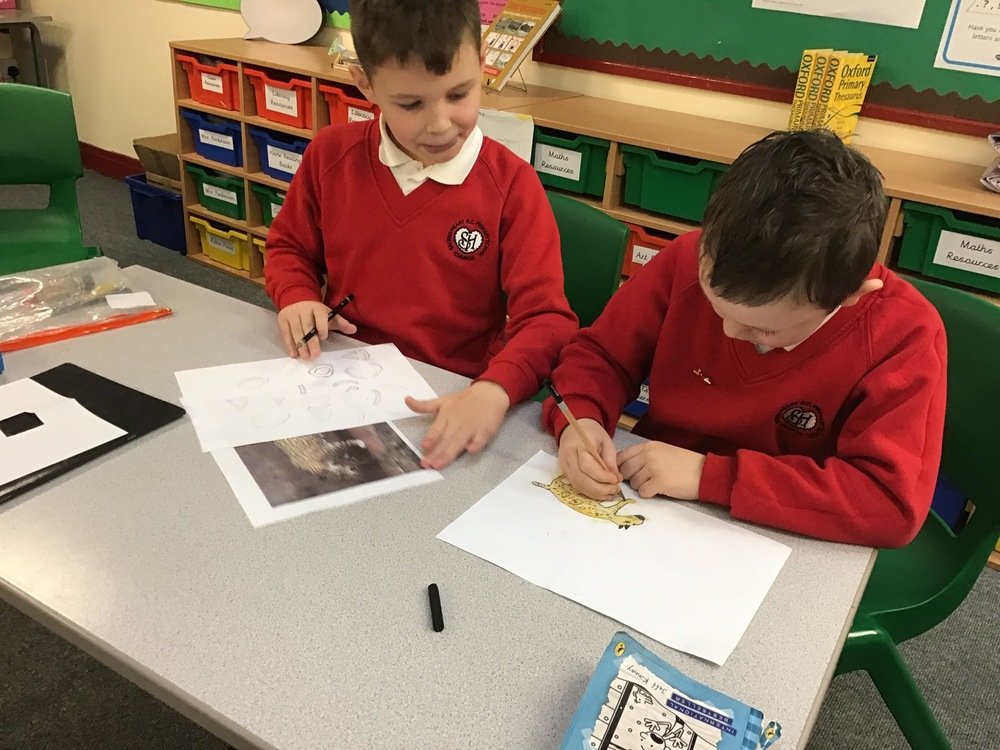 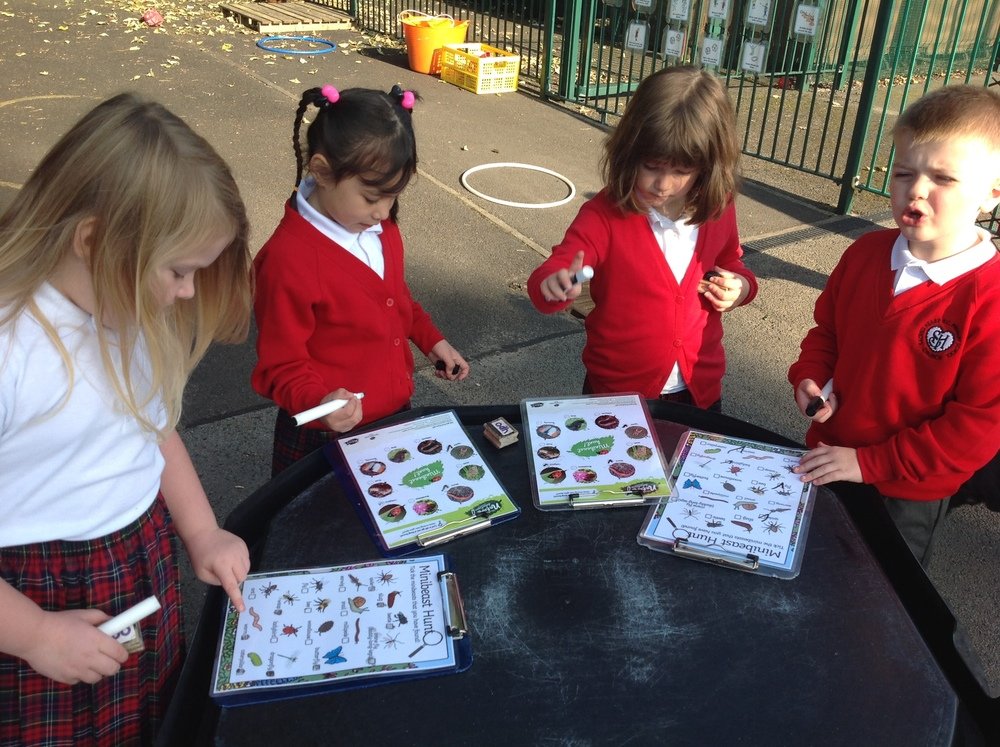 Sacred Heart is a Catholic School in the trusteeship of the Diocese of Salford.  It is maintained by the Lancashire Local Authority (LA) and is a voluntary aided School.  The Governing Body is the Admissions Authority and is responsible for taking all decisions on applications for admissions.  The co-ordination of admissions arrangements is undertaken by the Local Authority.

For the school’s year commencing September 2020, the Governing Body has determined that the number of children to be admitted in 2020-2021 will be 28.

The school’s role is to participate in the mission of the Catholic Church by providing a curriculum, including Catholic religious education and worship, which will help children to grow in their understanding of the Good News and in the practice of their faith.  The school will help the children develop fully as human beings and prepare them to undertake their responsibilities as Catholics in society.  The school requires all parents applying for a place here to understand and respect this ethos and its importance to the school community.  This does not affect the rights of parents who are not of the Catholic faith to apply for a place here.

Admissions to the school will be determined by the Governing Body.  Parents must complete a Local Authority Preference Form or apply online via the website Apply for a primary school place - Lancashire County Council

If you wish to have your application considered against that school's religious criteria then you must ALSO complete the Supplementary Form which is available from the school.

If there are fewer than 28 applications, all applicants will be offered places.  If there are more applications than the number of places available, the following oversubscription criteria will be applied:

The Governing Body will require written evidence in the form of a Certificate of Reception before applications for school places can be considered for categories of ‘Baptised Catholics’.  A Certificate of Reception is to include full name, date of birth, date of reception and parent(s) name(s).  The certificate must also show that it is copied from the records kept by the place of reception.

Those who have difficulty obtaining written evidence of baptism for a good reason, may still be considered as Baptised Catholics but only after they have been referred to the parish priest who, after consulting with the Episcopal Vicar for Formation in Salford Diocese will decide how the question of baptism is to be resolved and how written evidence is to be produced in accordance with the law of the Church.

The Pupil Premium is additional funding given to state funded schools in England to raise the attainment of disadvantaged pupils and close the gap between them and their peers.

The Service Premium is for children whose parents are serving in the Armed Forces.  Service children as a group do not underachieve but the Premium is provided to meet their specific pastoral needs.

The Service Pupil Premium: what you need to know - GOV.UK

When the number of children admitted to the school drops below the published admission number, a place will be offered to the child who is at the top of the waiting list. The position of your child on the waiting list may change. They may move up or down each time a child is added or removed, or when the change in circumstances of the child requires them to be considered against a different priority order of the school’s oversubscription criteria. Looked after children, previously looked after children, and those allocated a place at the school in accordance with the Fair Access Protocol must take precedence over those on the waiting list.

The waiting list will be maintained by the school, in accordance with the school’s oversubscription criteria, until 31st December in the academic year of reception year admission. Parents are advised to contact the school, if they want their child’s details to be kept on the waiting list, from the spring term onwards.

The in-year admission waiting list will be maintained by the school, in accordance with the school’s oversubscription criteria.

Admission authorities must make decisions on the basis of the circumstances of each case and in the best interests of the child concerned. This will include taking account of the parent’s views; information about the child’s academic, social and emotional development; where relevant, their medical history and the views of a medical professional; whether they have previously been educated out of their normal age group; and whether they may naturally have fallen into a lower age group if it were not for being born prematurely. They must also take into account the views of the head teacher of the school concerned. When informing a parent of their decision on the year group the child should be admitted to, the admission authority must set out clearly the reasons for their decision.

Where an admission authority agrees to a parent’s request for their child to be admitted out of their normal age group and, as a consequence of that decision, the child will be admitted to a relevant age group (i.e. the age group to which pupils are normally admitted to the school) the local authority and admission authority must process the application as part of the main admissions round, unless the parental request is made too late for this to be possible, and on the basis of their determined admission arrangements only, including the application of oversubscription criteria where applicable. They must not give the application lower priority on the basis that the child is being admitted out of their normal age group. Parents have a statutory right to appeal against the refusal of a place at a school for which they have applied. This right does not apply if they are offered a place at the school but it is not in their preferred age group.

Supplementary information forms are available from the school and their completion is strongly recommended.