"Let the love of Christ show in all that we do"

This weeks Fluent in five - remember 5 minutes a day arithmetic practice. YOU CAN DO THIS!

Another week of maths. Have fun, practice and do not stress. 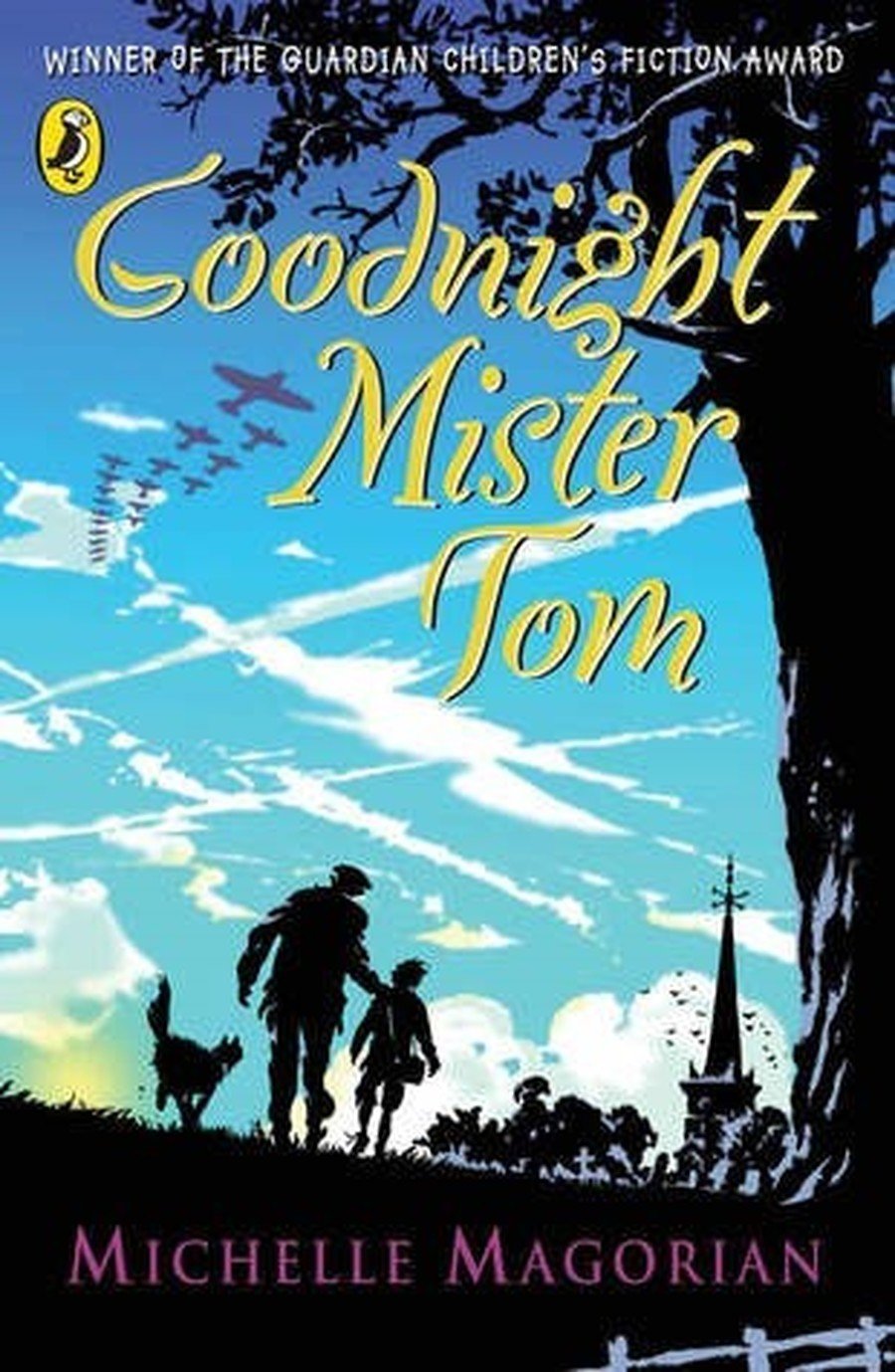 Here is a copy of Neville Chamberlain's speech at the start of the war.

I do not propose to say many words tonight. The time has come when action rather than speech is required. Eighteen months ago in this House I prayed that the responsibility might not fall upon me to ask this country to accept the awful arbitrament of war. I fear that I may not be able to avoid that responsibility.

But, at any rate, I cannot wish for conditions in which such a burden should fall upon me in which I should feel clearer than I do today as to where my duty lies.

No man can say that the Government could have done more to try to keep open the way for an honorable and equitable settlement of the dispute between Germany and Poland. Nor have we neglected any means of making it crystal clear to the German Government that if they insisted on using force again in the manner in which they had used it in the past we were resolved to oppose them by force.

Now that all the relevant documents are being made public we shall stand at the bar of history knowing that the responsibility for this terrible catastrophe lies on the shoulders of one man, the German Chancellor, who has not hesitated to plunge the world into misery in order to serve his own senseless ambitions...

Only last night the Polish Ambassador did see the German Foreign Secretary, Herr von Ribbentrop. Once again he expressed to him what, indeed, the Polish Government had already said publicly, that they were willing to negotiate with Germany about their disputes on an equal basis.

What was the reply of the German Government? The reply was that without another word the German troops crossed the Polish frontier this morning at dawn and are since reported to be bombing open towns. In these circumstances there is only one course open to us.

His Majesty's Ambassador in Berlin and the French Ambassador have been instructed to hand to the German Government the following document:

If a reply to this last warning is unfavorable, and I do not suggest that it is likely to be otherwise, His Majesty's Ambassador is instructed to ask for his passports. In that case we are ready.

Yesterday, we took further steps towards the completion of our defensive preparation. This morning we ordered complete mobilization of the whole of the Royal Navy, Army and Royal Air Force. We have also taken a number of other measures, both at home and abroad, which the House will not perhaps expect me to specify in detail. Briefly, they represent the final steps in accordance with pre-arranged plans. These last can be put into force rapidly, and are of such a nature that they can be deferred until war seems inevitable. Steps have also been taken under the powers conferred by the House last week to safeguard the position in regard to stocks of commodities of various kinds.

The thoughts of many of us must at this moment inevitably be turning back to 1914, and to a comparison of our position now with that which existed then. How do we stand this time? The answer is that all three Services are ready, and that the situation in all directions is far more favorable and reassuring than in 1914, while behind the fighting Services we have built up a vast organization of Civil Defense under our scheme of Air Raid Precautions.

As regards the immediate manpower requirements, the Royal Navy, the Army and the Air Force are in the fortunate position of having almost as many men as they can conveniently handle at this moment. There are, however, certain categories of service in which men are immediately required, both for Military and Civil Defense. These will be announced in detail through the press and the BBC.

The main and most satisfactory point to observe is that there is today no need to make an appeal in a general way for recruits such as was issued by Lord Kitchener 25 years ago. That appeal has been anticipated by many months, and the men are already available. So much for the immediate present. Now we must look to the future. It is essential in the face of the tremendous task which confronts us, more especially in view of our past experiences in this matter, to organize our manpower this time upon as methodical, equitable and economical a basis as possible.

We, therefore, propose immediately to introduce legislation directed to that end. A Bill will be laid before you which for all practical purposes will amount to an expansion of the Military Training Act. Under its operation all fit men between the ages of 18 and 41 will be rendered liable to military service if and when called upon. It is not intended at the outset that any considerable number of men other than those already liable shall be called up, and steps will be taken to ensure that the manpower essentially required by industry shall not be taken away.

There is one other allusion which I should like to make before I end my speech, and that is to record my satisfaction of His Majesty's Government, that throughout these last days of crisis Signor Mussolini also has been doing his best to reach a solution. It now only remains for us to set our teeth and to enter upon this struggle, which we ourselves earnestly endeavored to avoid, with determination to see it through to the end.

We shall enter it with a clear conscience, with the support of the Dominions and the British Empire, and the moral approval of the greater part of the world.

We have no quarrel with the German people, except that they allow themselves to be governed by a Nazi Government. As long as that Government exists and pursues the methods it has so persistently followed during the last two years, there will be no peace in Europe. We shall merely pass from one crisis to another, and see one country after another attacked by methods which have now become familiar to us in their sickening technique.

We are resolved that these methods must come to an end. If out of the struggle we again re-establish in the world the rules of good faith and the renunciation of force, why, then even the sacrifices that will be entailed upon us will find their fullest justification.

Read through and write down all the key points.

You can listen to his speech

Today we are living in difficult times and over the past few weeks we have heard our Prime Minister (Boris Johnson) give speeches about the Coronavirus.

Compare the speech of Neville Chamberlain and Boris Johnson, both Prime Ministers through difficult situations. Write a couple of paragraphs about similarities and differences about the two different speeches and times in history.

Read up to page 54. In this part of the story you are introduced to shops that would have been common in those days. Drapers, cobblers and grocers were shops you would have found on the High Street. What do you think they sold? Use clues from the text to support your evidence and then either ask your parents, telephone your grandparents or look on the internet to find out. Write a paragraph about each shop and draw and item you might buy there.

Use the following chart to gather evidence for a character description from the story so far.

Read to pg 29 and then predict what mum might have written to Tom. (Don't cheat and read first!)

Predict what you think might happen and include your reasoning from clues within what you have read so far.

Now read on to the end of chapter 3. Did your predictions agree with the story?

Read chapter 1 and identify any words/ phrases the author has used to describe the settings. Choose a new or unfamiliar word and use the vocabulary map to help with understanding it and being able to use the word in context. (Draw the vocabulary map in your book) This week use your knowledge of still life drawing and draw something that shows Spring is here - a tree blooming, a daffodil for example. How are you doing researching your Famous Scientist? How have they influenced the world?